Sixth and final meeting of the BIMplement consortium in Lille

The sixth and final meeting of the BIMplement consortium took place on February 27 and 28 in Lille (France). The project has requested an extension of 6 months and will end in August 2020.

During the meeting, special work was done on the coherence between all work packages for the final dissemination and the results obtained. This analysis will allow to establish correction strategies among the partners in this final phase.

Special attention was given to work package 4 dedicated to regional pilots where the BIMplement methodology is being tested, and which are located in France, the Netherlands, Lithuania, Poland and Spain. As on previous occasions, a specific master trainer’s session was also organized on February 26.

A large part of the meeting was also dedicated to the development of work package 5 on exploitation and replication where the RIMC partner, as leader of this package, explained the actions and deliverables to undertake in the coming months. 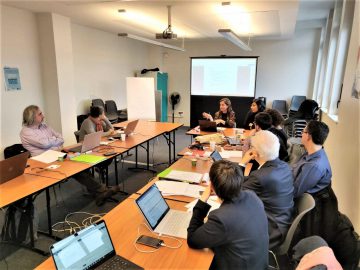 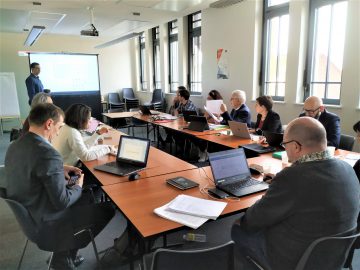 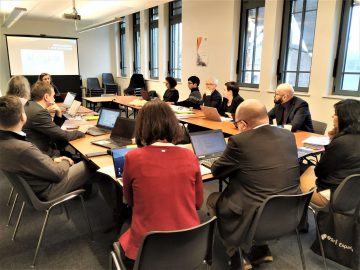